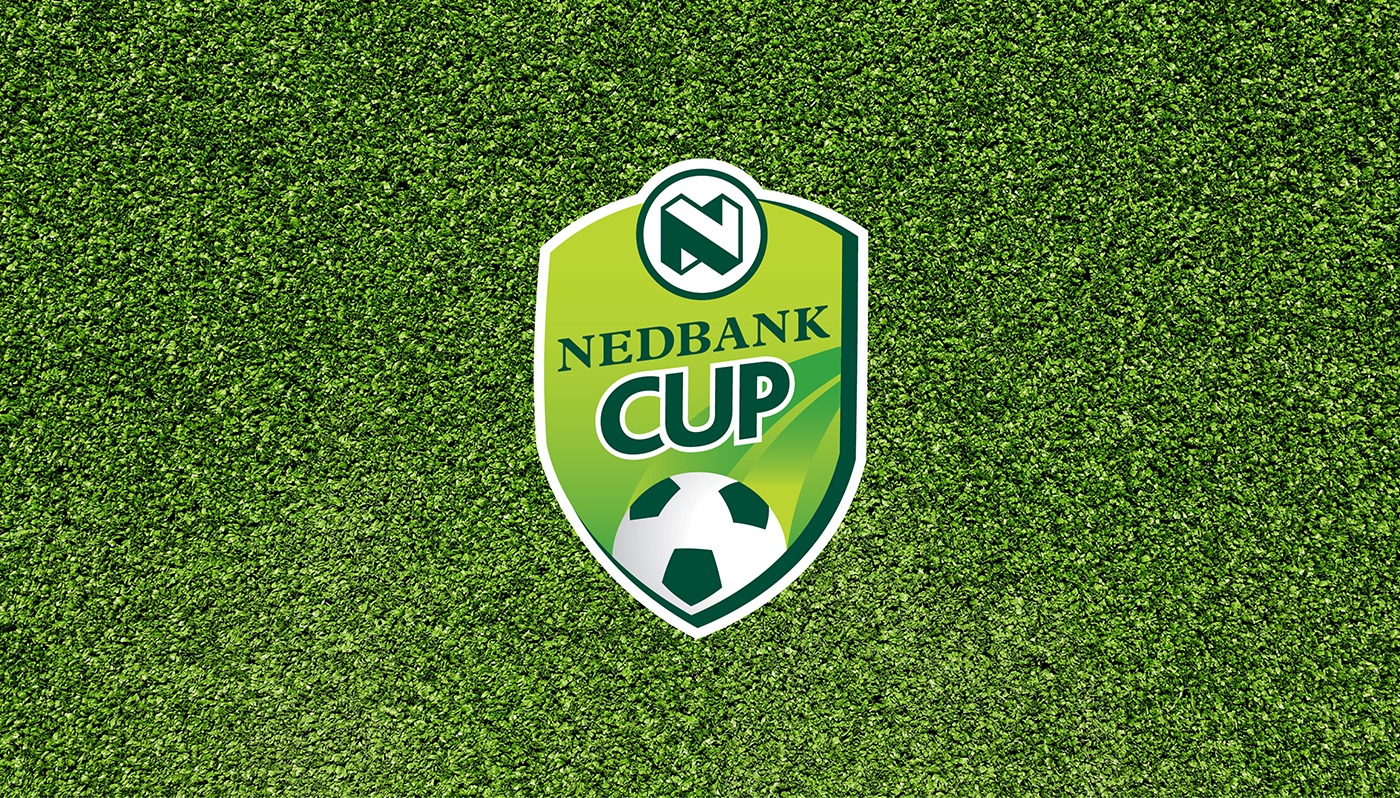 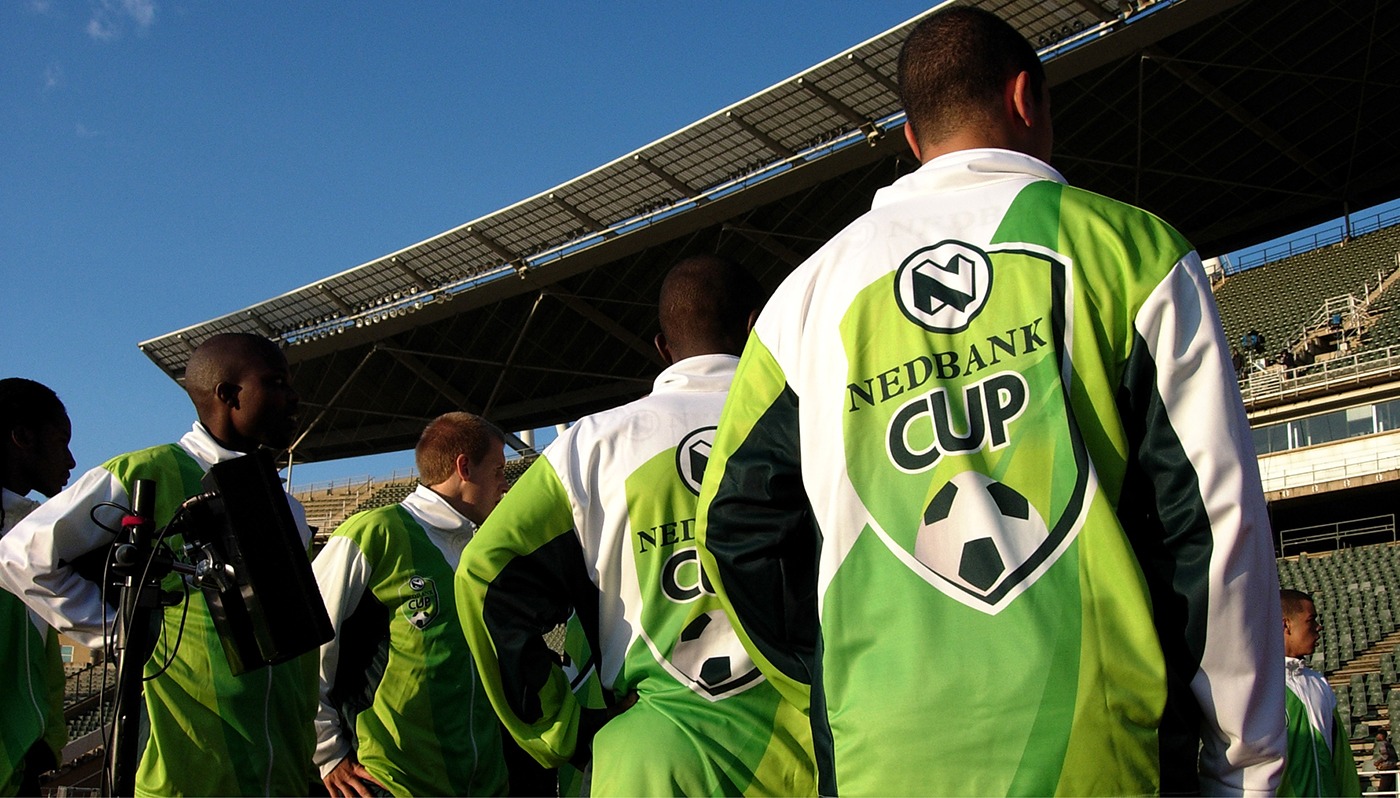 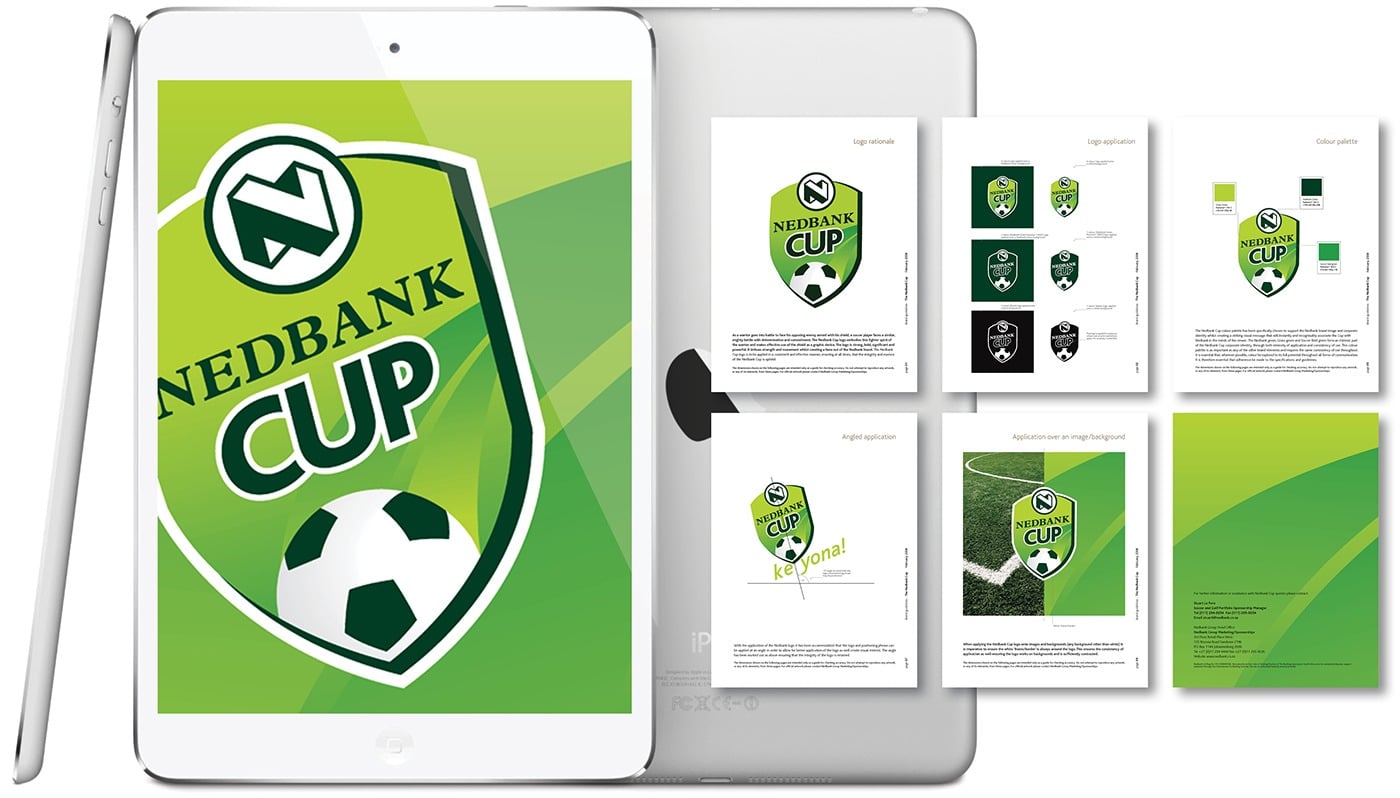 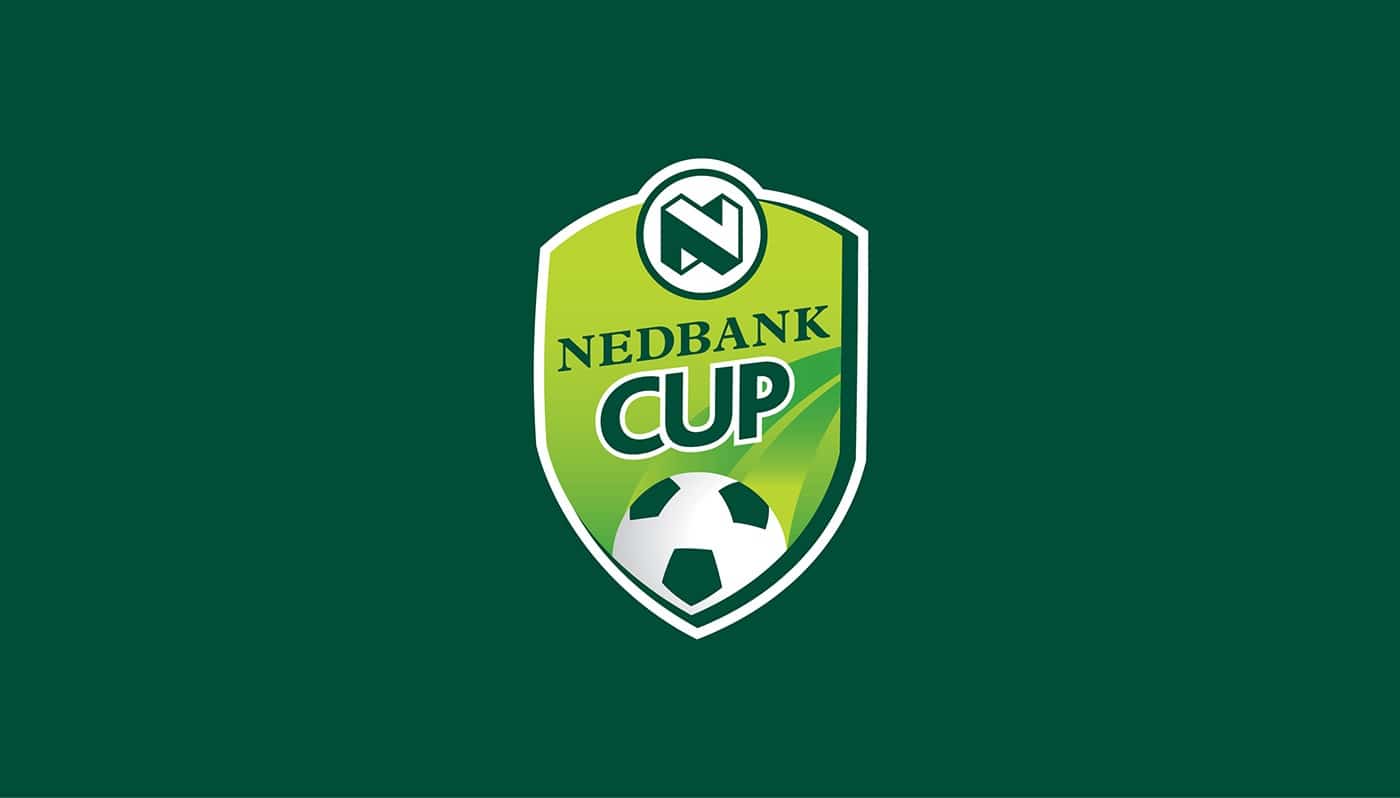 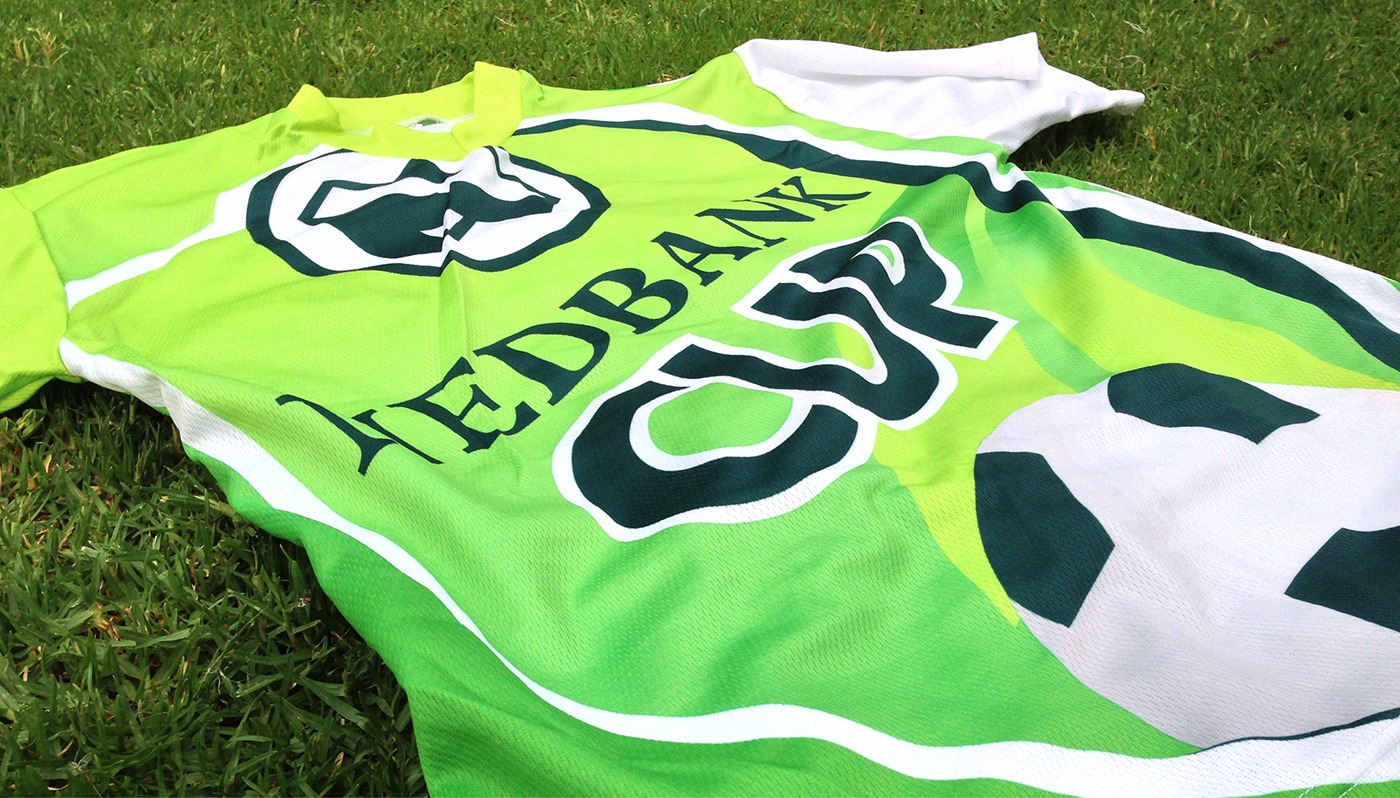 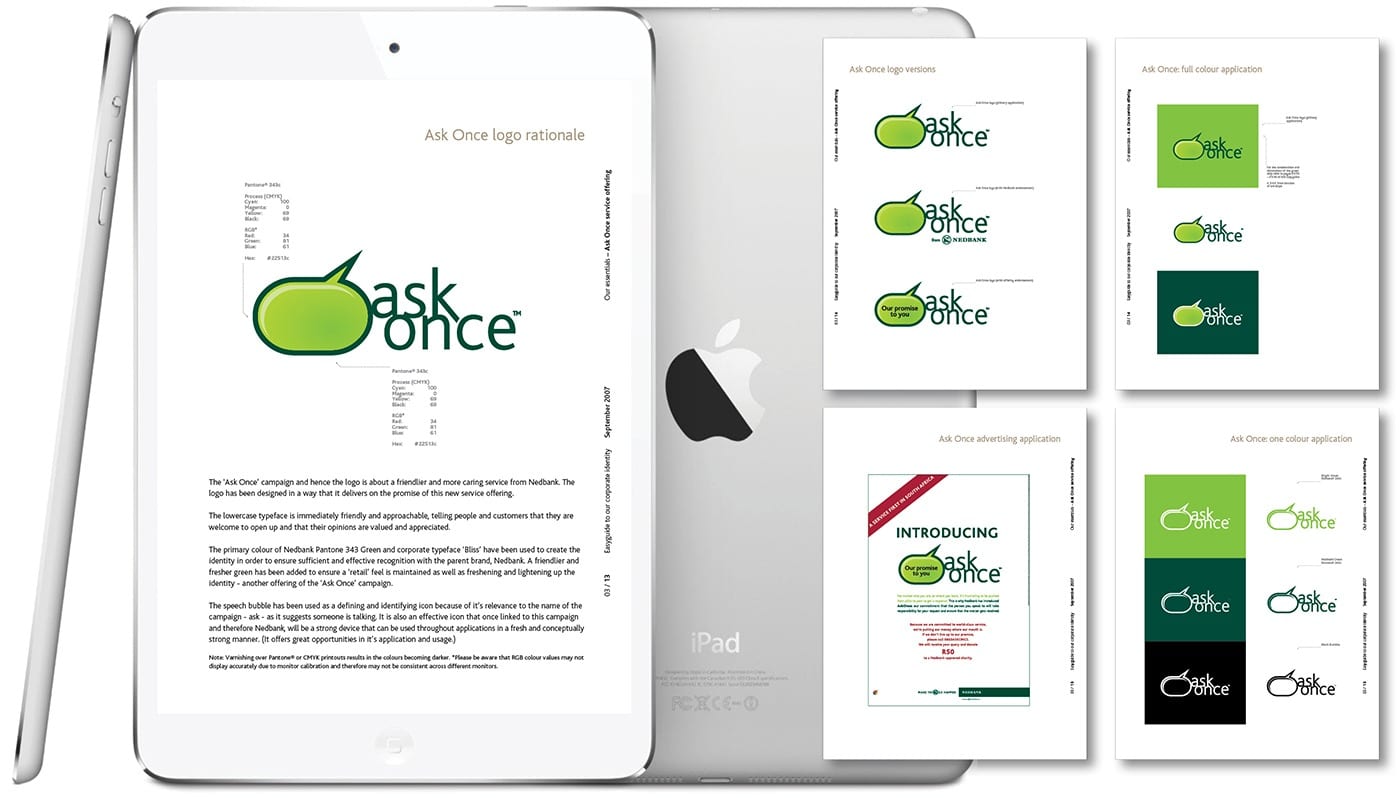 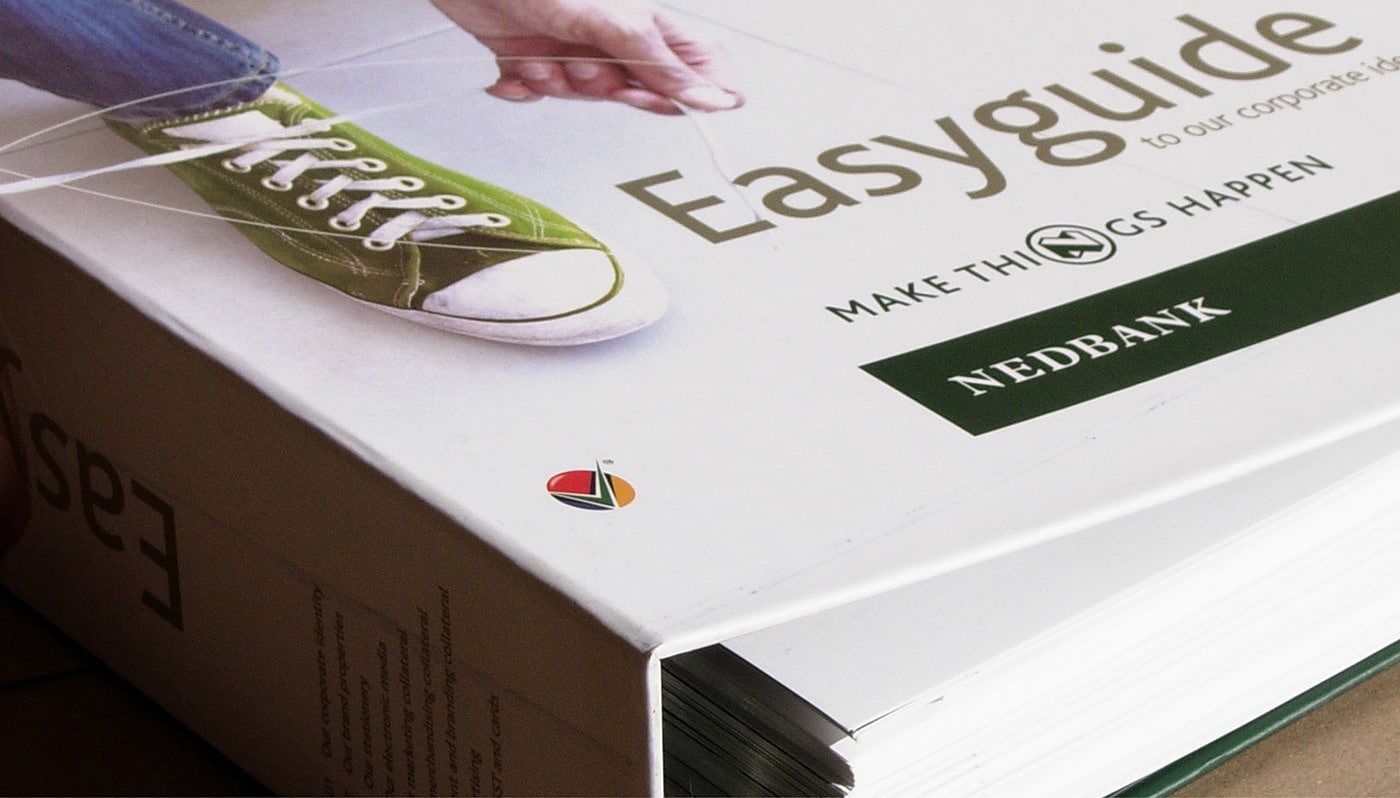 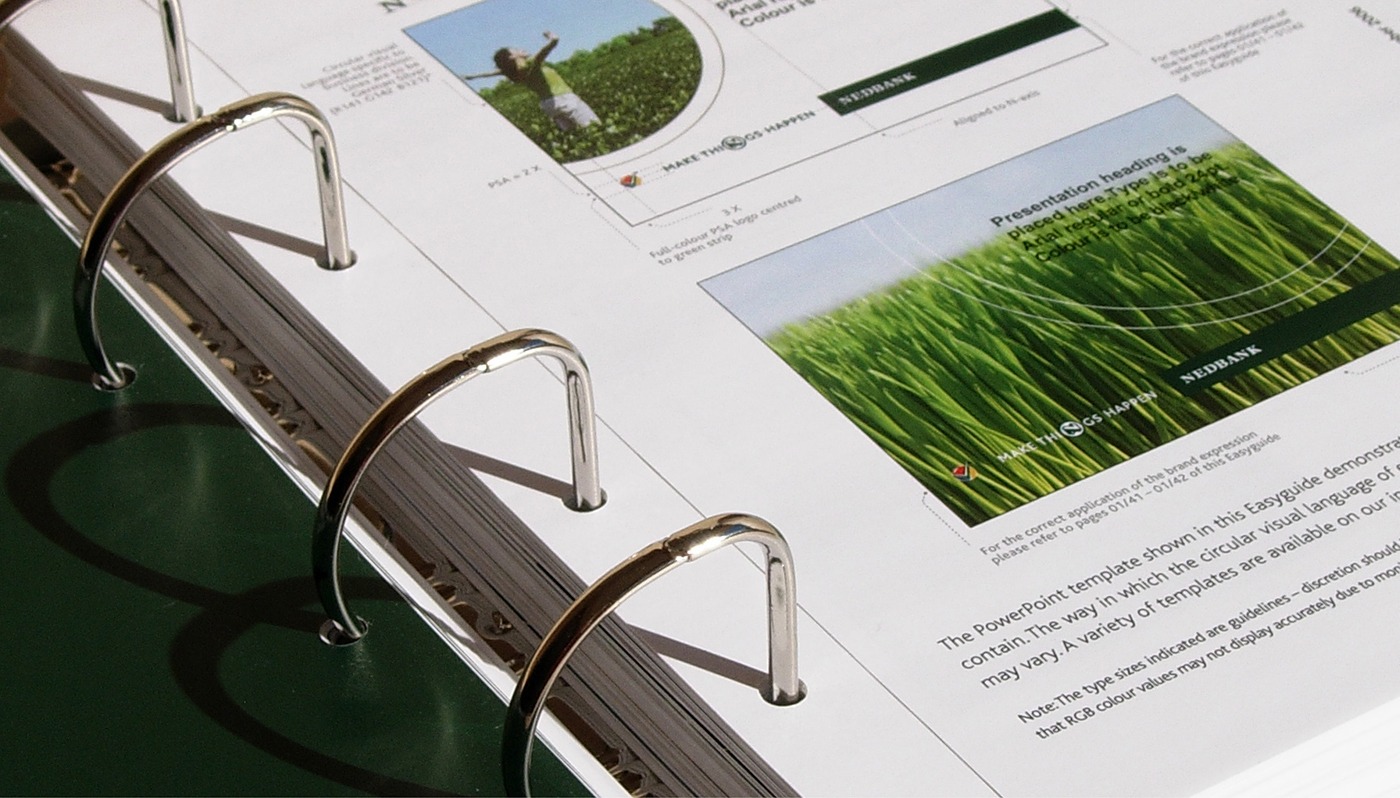 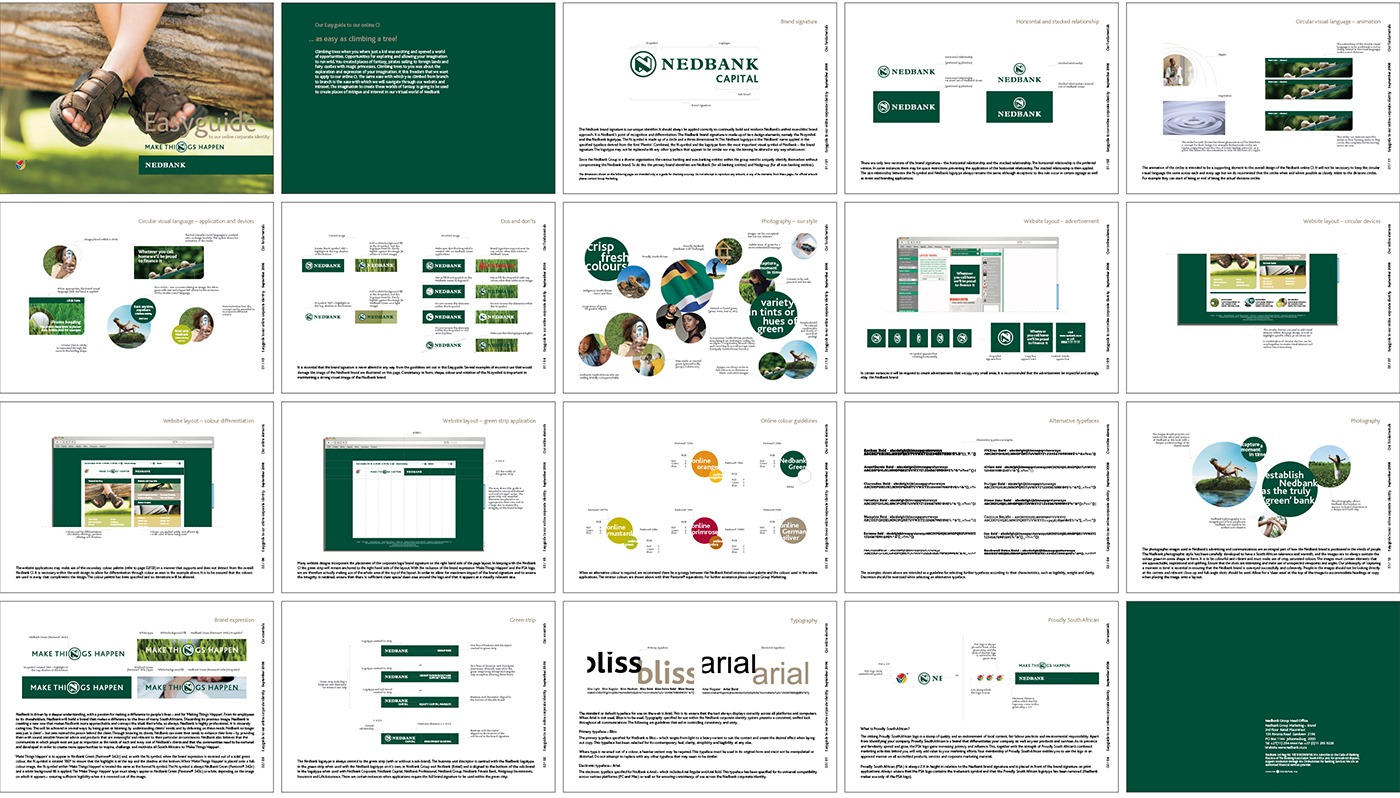 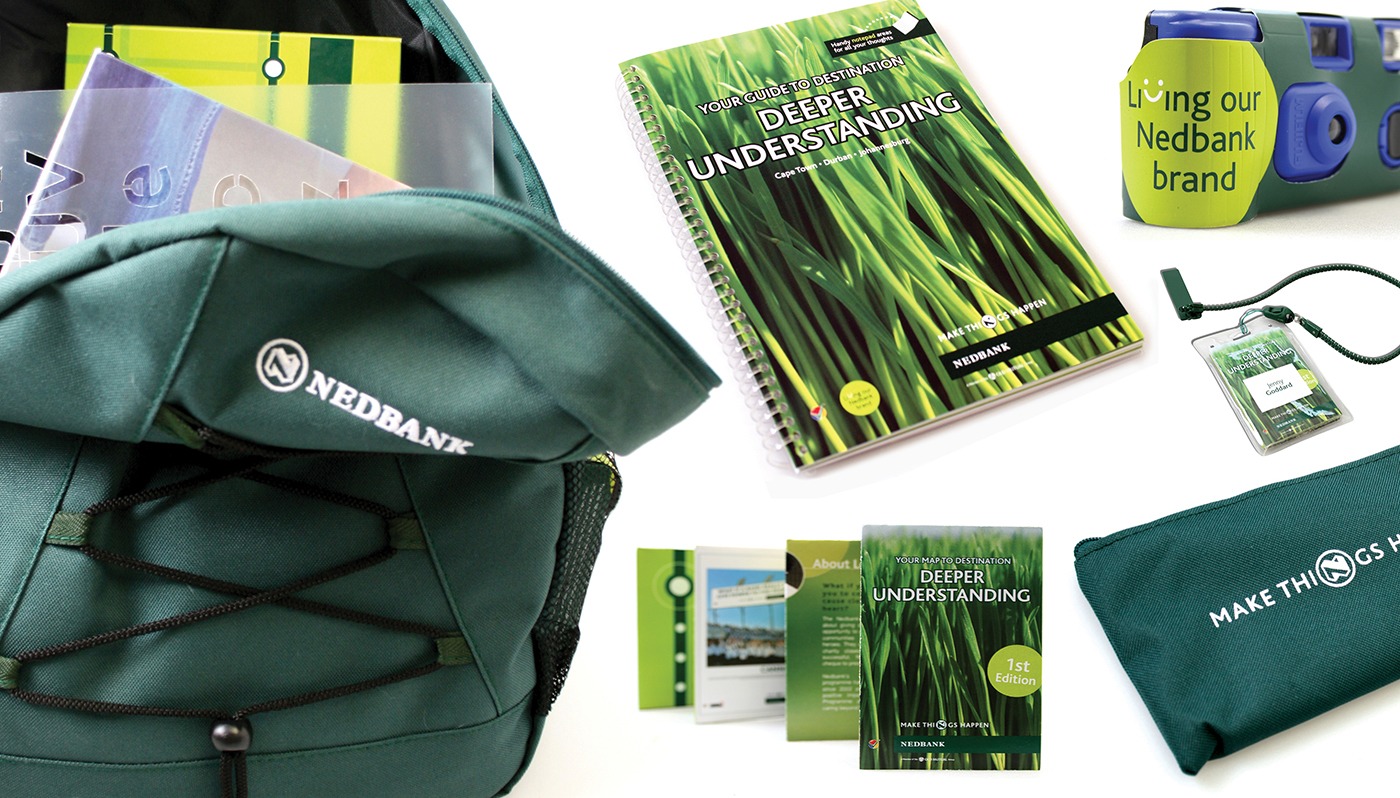 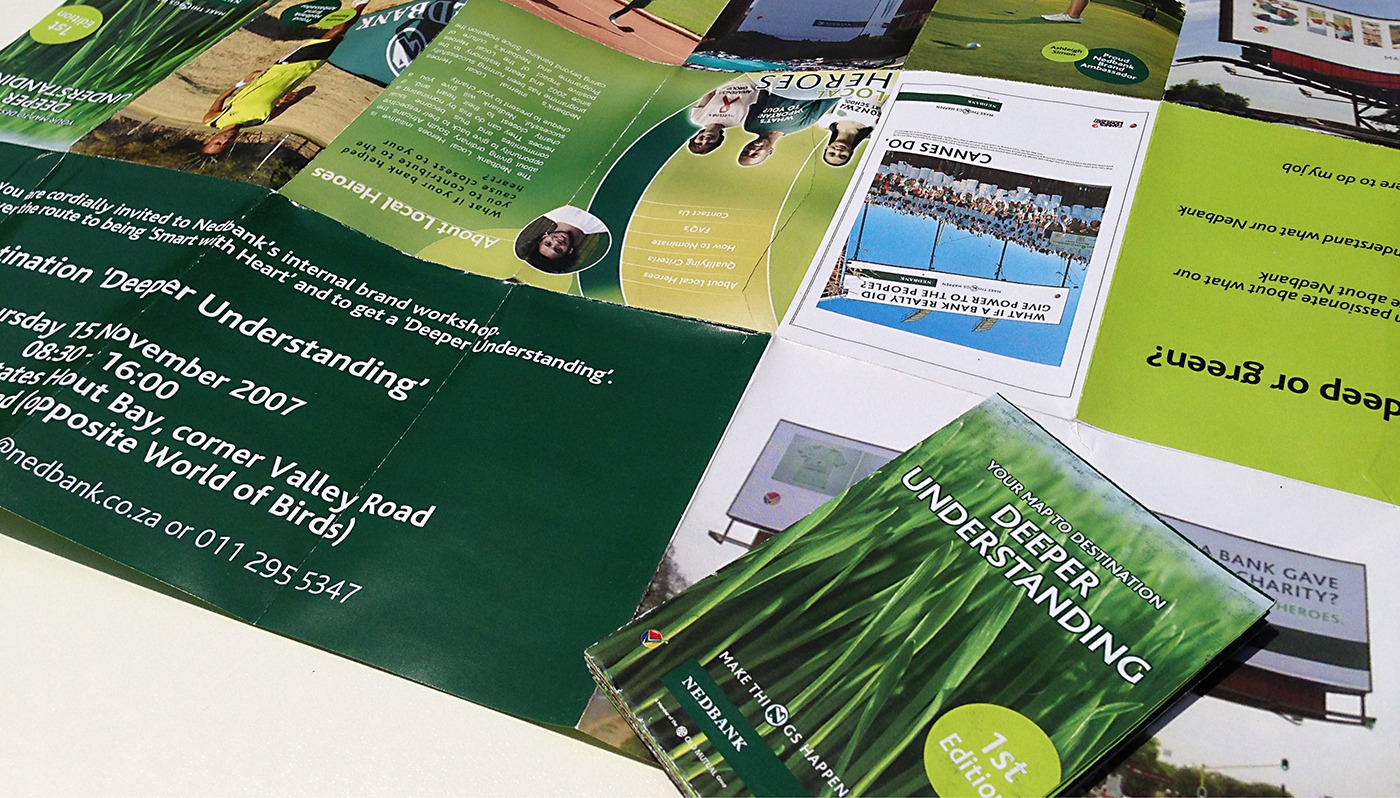 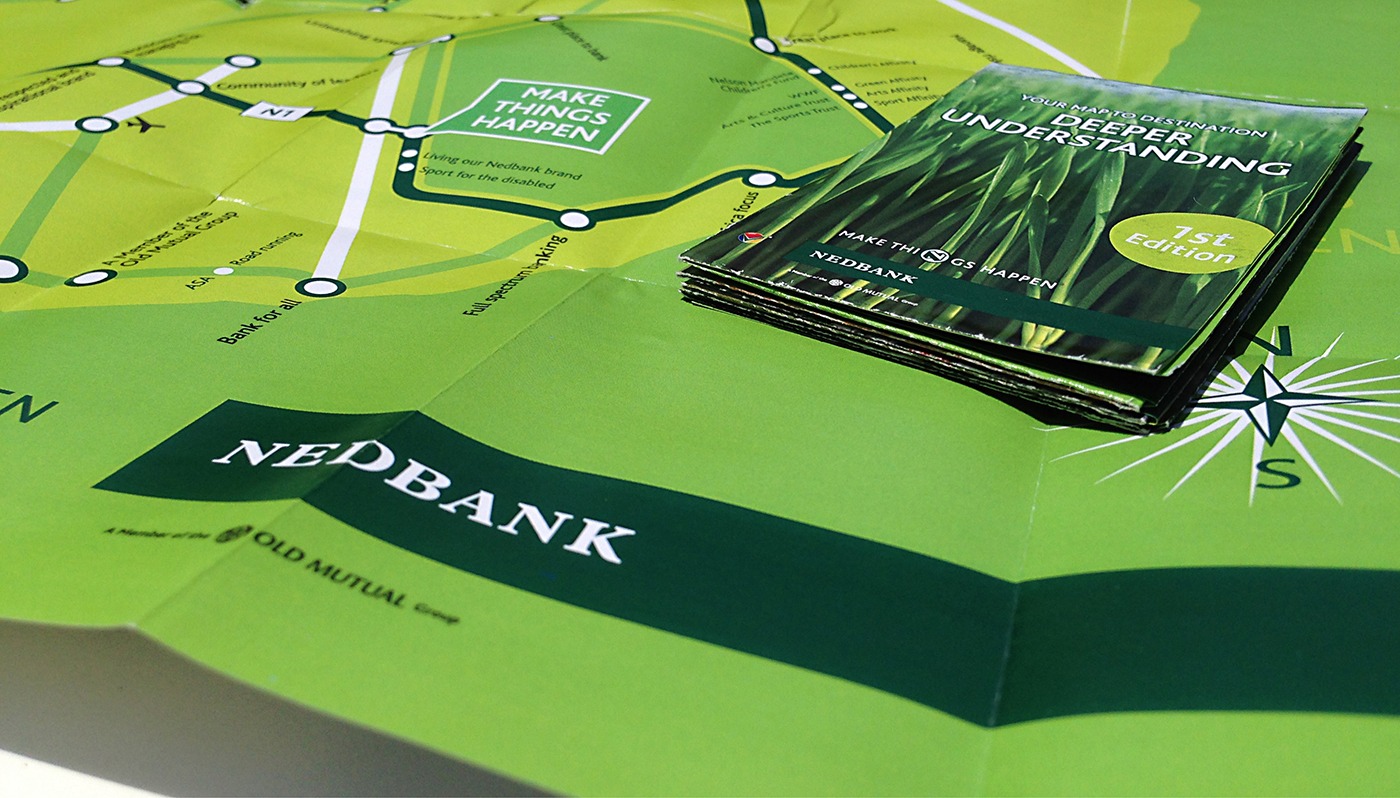 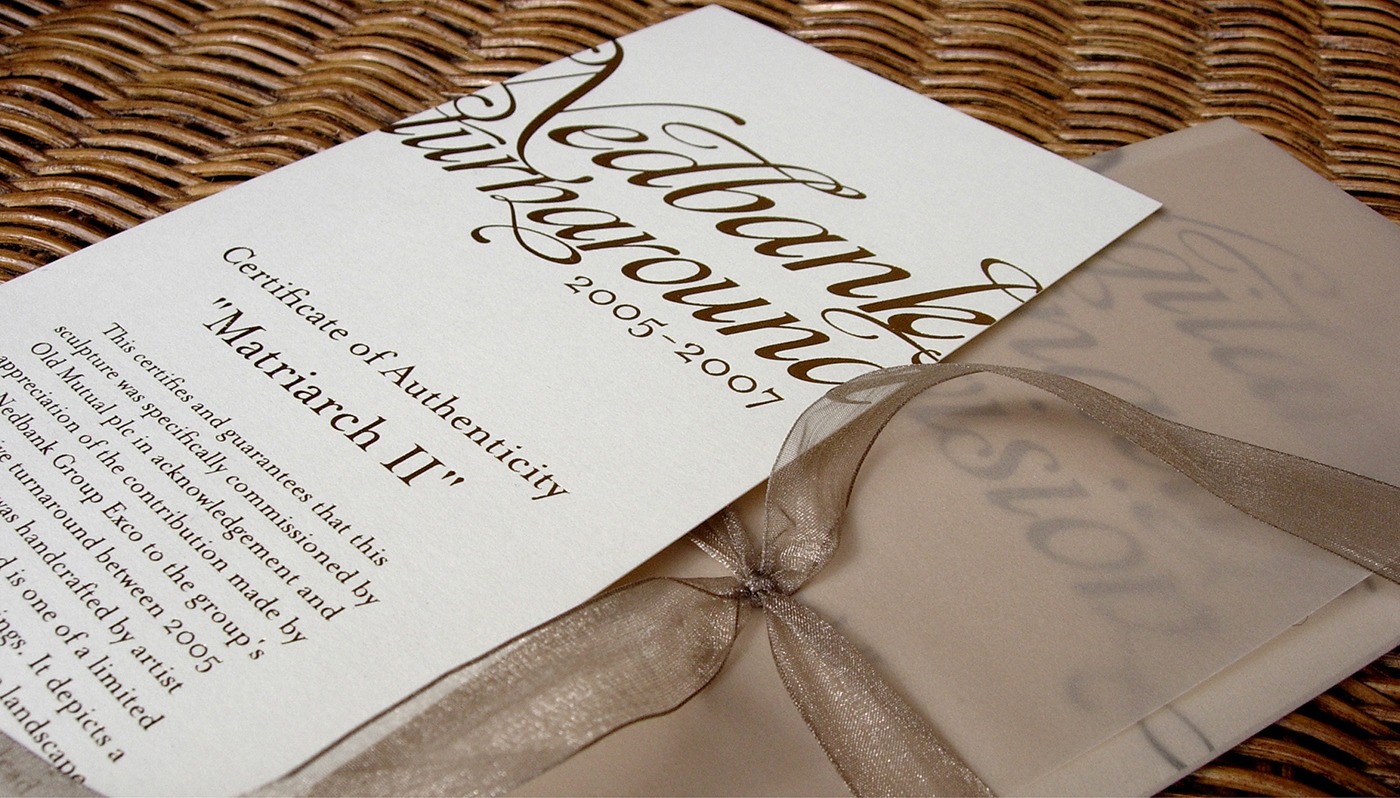 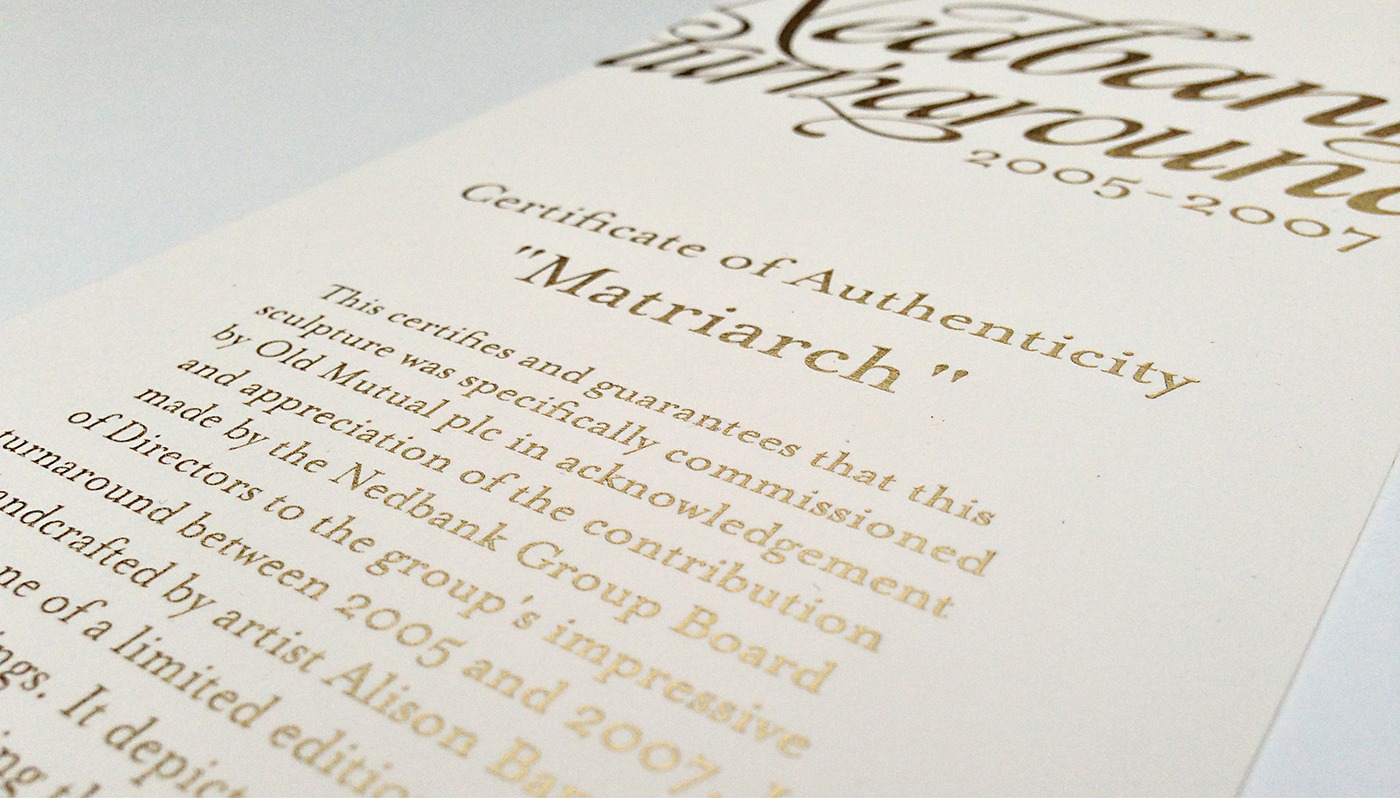 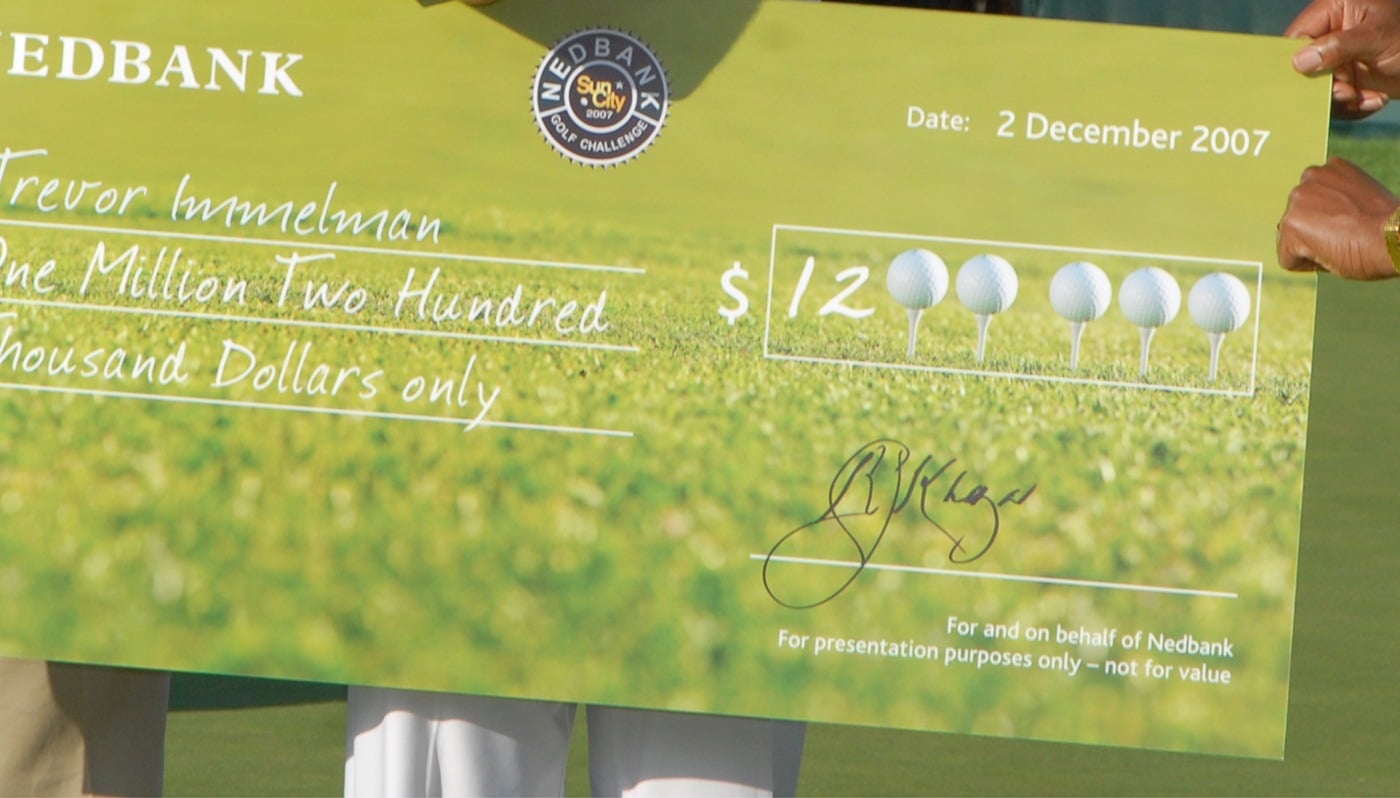 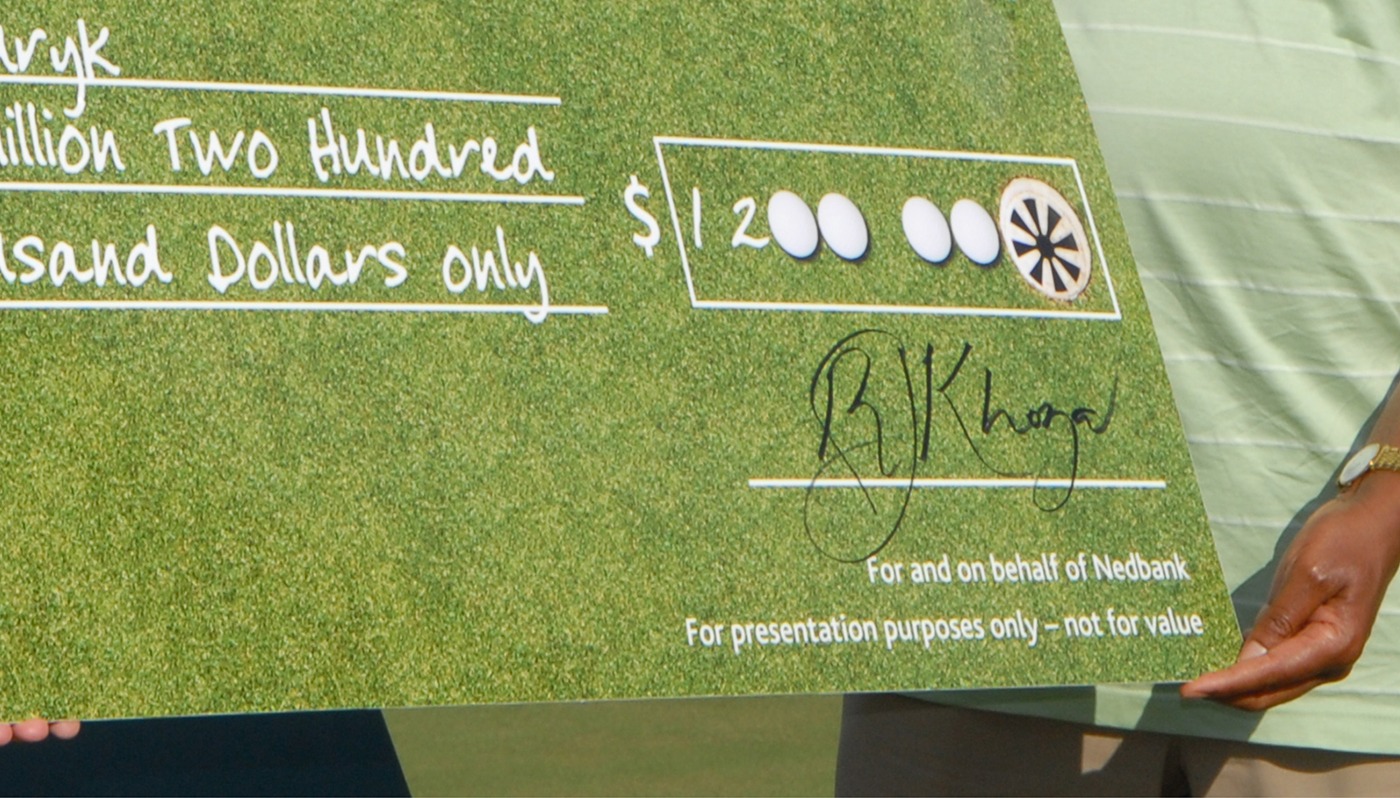 Sandton, South Africa
–
My involvement with the Nedbank corporate identity began in 2002 when I worked on the pitch design at Enterprise IG through to the 2005/2006 redesign and revitalisation of the overall brand CI (corporate identity) at HKLM. Nedbank underwent an internal restructuring as well as the move from the name Nedcor Group to a more monolithic naming structure of Nedbank Group.

I was responsible under the leadership and guidance of my creative directors for the overall brand architecture and application thereof to the various business units within the Nedbank group. I spent most of 2006 focused on the design and production of the Nedbank CI manual – ‘The Nedbank Easyguide’