Posted at 18:29h in Reference by mrssm1th

The recently unveiled logo for the 2024 Olympic games being hosted in France is brilliant!. I really love logos and identities that are clever and make you smile when you uncover their hidden secrets – like these logos below, they are tongue in cheek and are the kind of logos that make you say “Damn, I wish I had thought of that!” 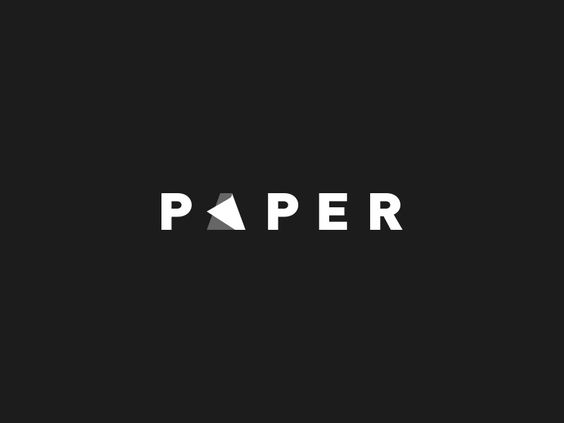 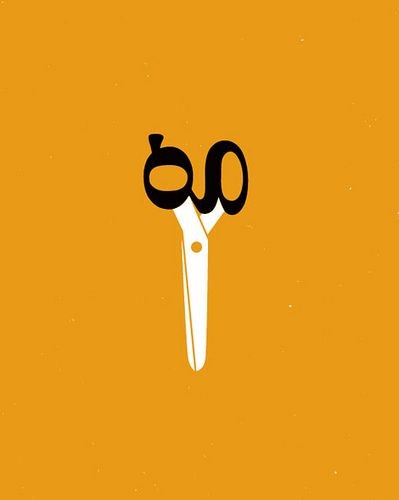 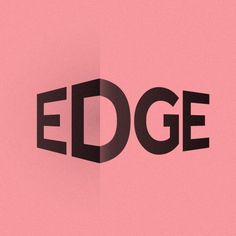 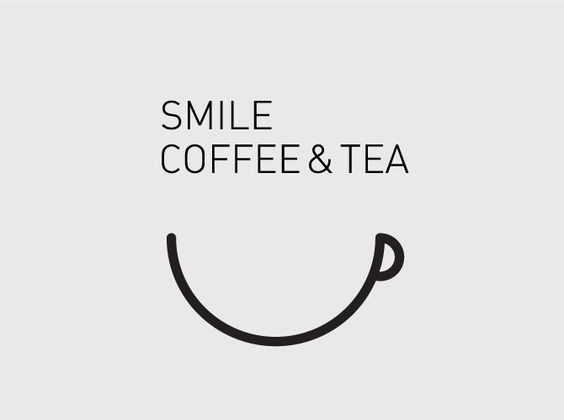 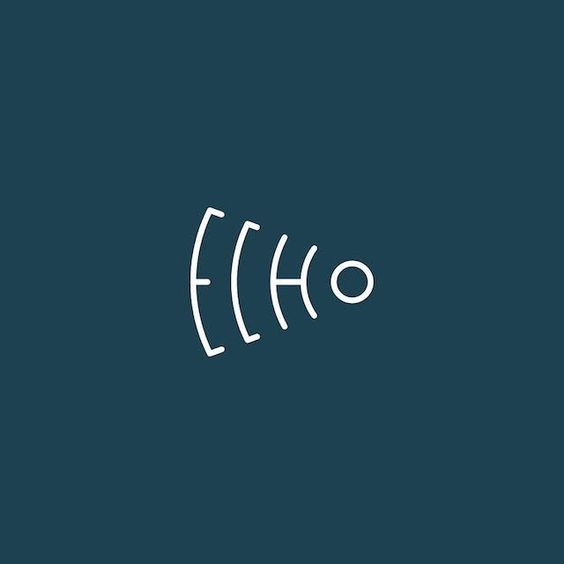 (Below is the original post by Chris Dickman on www.stocklogos.com)

As part of their candidacy, cities that are in the running for hosting an Olympic event must create a logo that embodies the spirit of the Olympics and, ideally, the city itself. Luckily for Paris it can always play the Eiffel Tower card, the foundation of countless logos. While most of these are flops, the logo revealed somewhat melodramatically last night via projection on the Arc de Triomphe is surprisingly successful. The work of local agency Dragon Rouge, the logo employs just two swooshing, colorful strokes to simultaneously represent both the Eiffel Tower and the date of the Games. Apparently 24 is also a nod towards 1924, the last year the city staged the Games. Then there’s the colors, which along with the black type includes every Olympic color. Another nice touch: the top of the logo uses just red, white and blue, the colors of the French flag. And if you still need convincing that the French aren’t paying attention to details, the logo was unveiled at… 20:24 PM. Budapest, Rome and Los Angeles are still in the running but if the Paris bid team can retain this level of focus, my bet’s on the City of Light for the Summer 2024 Games.

Welcome to Mrs Smith's blog. A place where I share interesting articles, quotes, news and design inspiration with you.

I also post quick snapshots of a project or logo I have just completed.

I hope you enjoy reading the stuff I find interesting, inspiring and valuable.